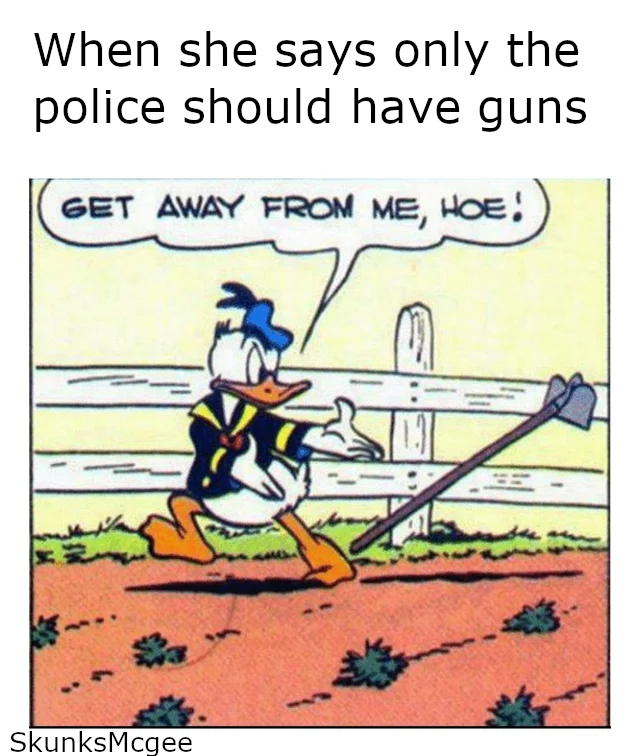 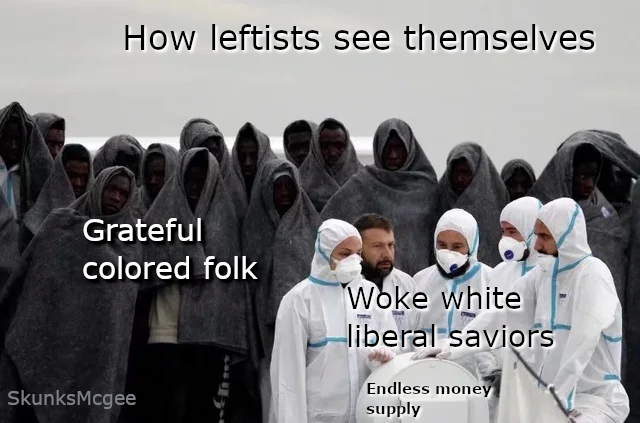 this one is a spicy meatball 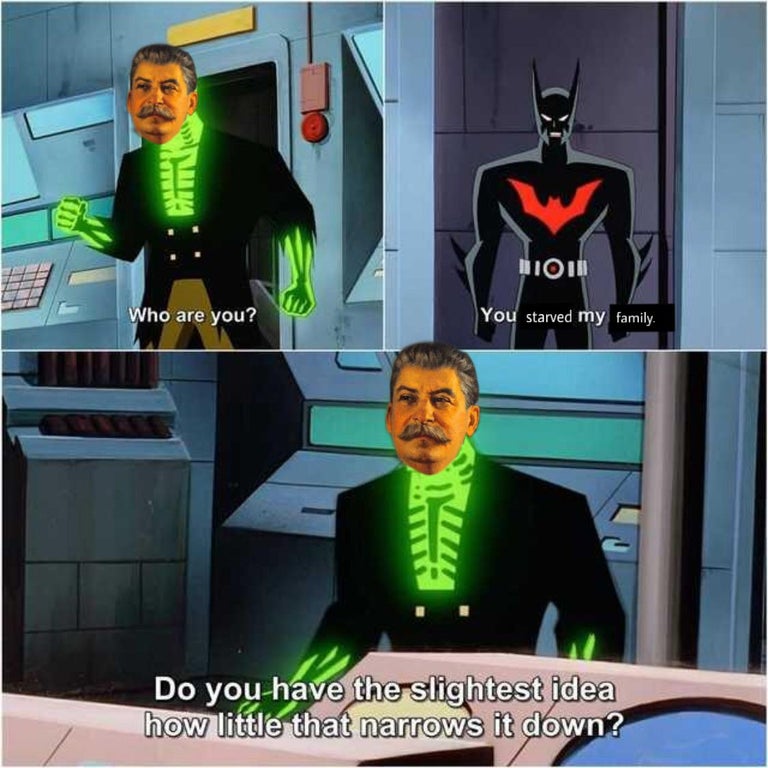 the communism diet is 100% effective 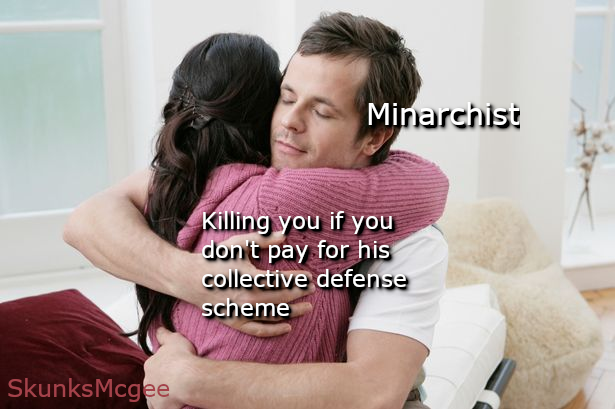 Wait a sec, who is protecting me from your violent ass? 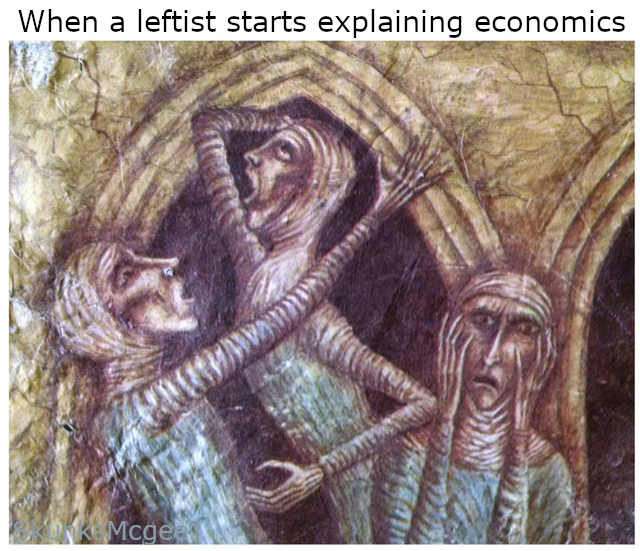 this one is a spicy meatball

the communism diet is 100% effective

I have been reading more into anarcho-capitalism (currently a minarchist) and have a question about private security/law. HHH mentioned in one of his talks that there would likely be various community sec/law firms that appeal to the diversity of groups we may find living in close proximity. For example, Catholics may choose a firm that is thoroughly Catholic and represents their dispositions. Or maybe a Jewish community may choose a Jewish firm that represents their own dispositions. This is all fine.

My question came up when considering what a Muslim firm may look like. Let's say that a population of a few thousand Muslims form a private community together. As a result, a private sec/law firm is established. It is thoroughly Islamic in its outlook and so most if not all of the community members opt for it as their provider of security. Now, because this law firm has an exclusive constituency of Muslims, they decide to formulate and enforce Islamic centric laws. Here would be some not-so-unrealistic expressions:

These are just some examples that we could potentially see. And while the majority of constituents may have no objections to any of these laws, there is no denying that the principles of non-aggression are in clear violation. Individuals do not have liberty or freedom in such a community. And the ability for someone to walk away from a community like this would be near impossible. Is such a scenario seen as problematic in an anarcho-capitalist world?

Before I wrap up, I'd like to address a potential response to this scenario. Since the contracts with the sec/law firm are voluntary, one may say that participation within the community is a matter of self-discipline. I'd disagree on the grounds that fear and coercion by family/community members would effectively render leaving an impossibility (especially is one grew up in the community).