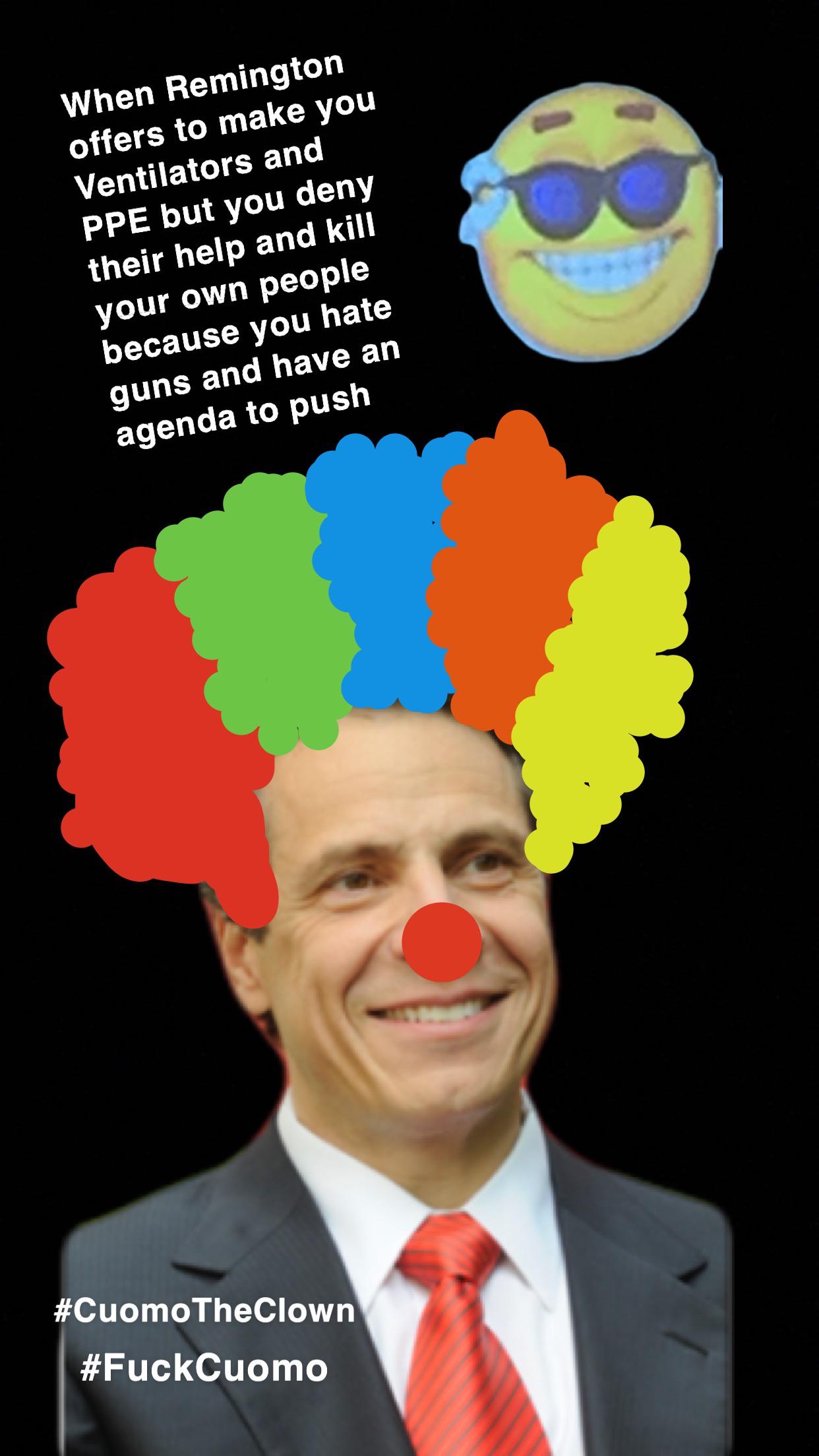 Sorry for the shitty made meme, not a whole lot to do 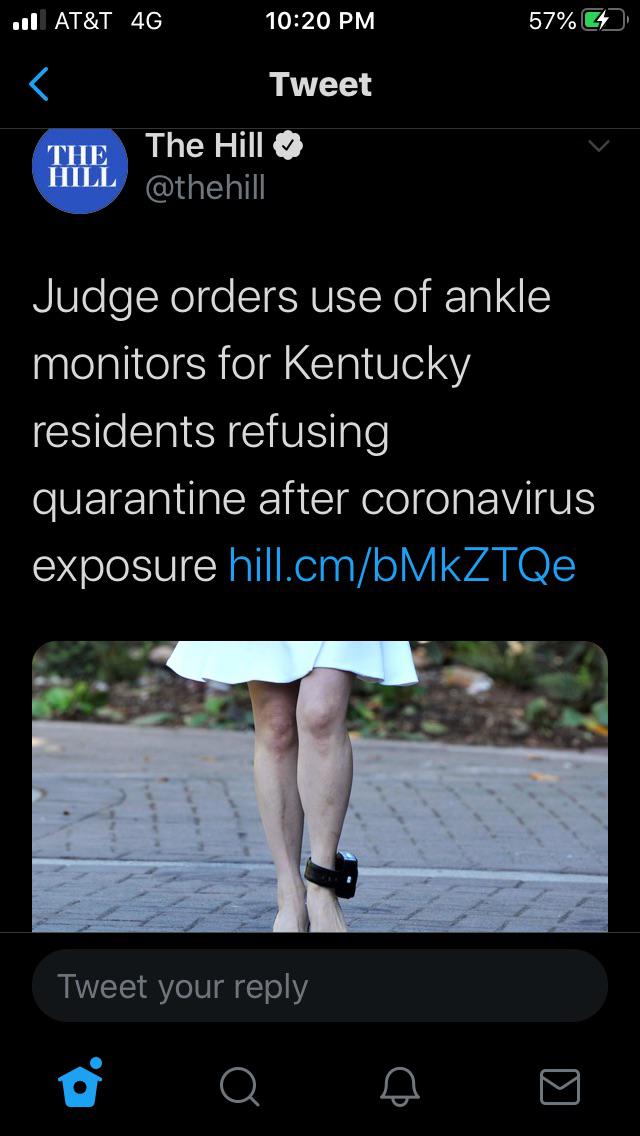 Sorry for the shitty made meme, not a whole lot to do

Retirees are a drain on the economy.

Enough of this statist bullshit, it's time us ancaps stand up for what's right. Let the people fucking die, I don't care, but don't destroy the economy and corporations.

I’m starting a country and I need your help!

The last three months were rough but as we approach April, this year is about to get even crazier! On 13 April 2020, I will proclaim the existence of a new country. That date is the birth of Thomas Jefferson, who wrote the U.S. constitution based on classical liberalism. Some say I have a god complex but I deny it. I don’t have an ego. I just want to build a city with high standards where I can raise a family. So how can you help?

We need a name. Something simple but historically accurate. It shouldn’t sound like an imaginary place. r/Andalasia is our temporary subreddit until we can get a permanent name.

This is tricky because not all forms of government are perfect. You might be thinking of a direct democracy or constitutional republic. Since we can’t decide, we’ll establish a provisional government under the Declaration of Independence. It’ll be dissolved after the first general election.

We’ll have a mixed economy. However, some industries will be nationalized, such as the internet, to prevent monopolies. Our currency will be digitized and based on inflation.

We are thinking of claiming unused public land. The keywords are “unused” and “public”. We just want to build a city. The government will not kill its people for camping there. Hence why it’s public land in the first place. If it’s unused, then we would gladly develop it. Don’t get me wrong, I love the United States. I just think we can do something so much more.

Our current agenda is to build a city. In the future, we will push for hegemony by establishing unequal treaties with other states. That means we’ll lease foreign territories for 50+ years or in perpetuity.

So how will we acquire recognition? There are other self-proclaimed sovereign states, such as Transnistria and South Ossetia, that are waiting for recognition. We’ll email other country’s foreign affairs ministry, congratulating their head of state’s election/re-election or engage in collaboration.

Take everything I said with a grain of salt. Everything’s subjected to change. I would like to know how many are interested so I can decide if I should create a Discord server or stick with Reddit group chat.

Thank you and take care!

If we lived in an Ancap society how would we handle adoption?

Enough of this statist bullshit, it's time us ancaps stand up for what's right. Let the people fucking die, I don't care, but don't destroy the economy and corporations.

The issue is current now with the virus, but it also makes you think of the longstanding question if compulsory vaccination or spreading disease is worse.

I don't believe this is true. You don't have a right to property simply because you "improve" or "labor" on that property. You only own property if you can defend it from others (or have an organization that defends and enforce your claim).